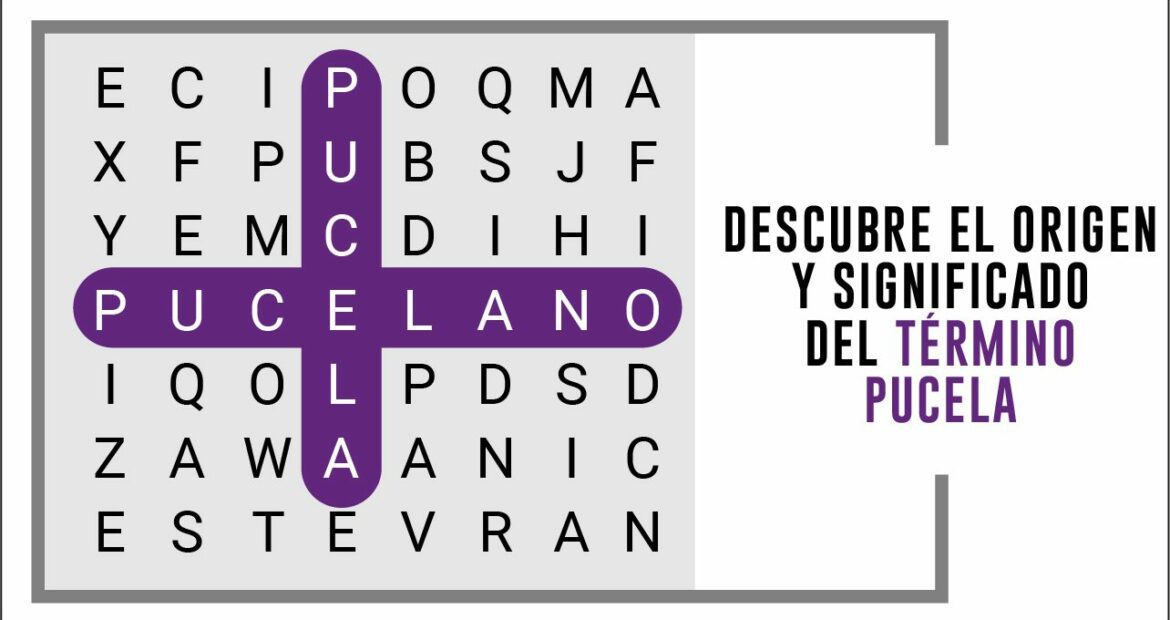 Why is Real Valladolid called ‘Pucela’?

By: Real Valladolid CF International Academy On: 25/10/2021 In: General news and articles Comments: 0

One of the great mysteries surrounding Real Valladolid is the origin of the term Pucela and the associated gentilicio, pucelanos.  It was first leaked in the press in the 1940s, specifically in a sports preview in El Norte de Castilla, and became popular in sporting circles and football chronicles from the 1970s onwards.

Over the years, we can speak of “unknown” as there are four theories (some have gained more strength than others), which could explain the origin of the term, although the specific birth of this word has never been known because its transmission was more oral than written. From Real Valladolid International Academy we invite you to discover them!

Whatever the origin of the word Pucela, it is common to find that Valladolid and Pucela are used as synonyms, Valladolid being considered the formal term and Pucela the informal or colloquial one.

So, if one day someone from Madrid, for example, asks someone from Valladolid, “hey, where are you from? It is not unusual for the answer to be: “me? from Pucela”. Take part of Real Valladolid International Academy and feel like an authentic pucelano. Join us and live it first hand!