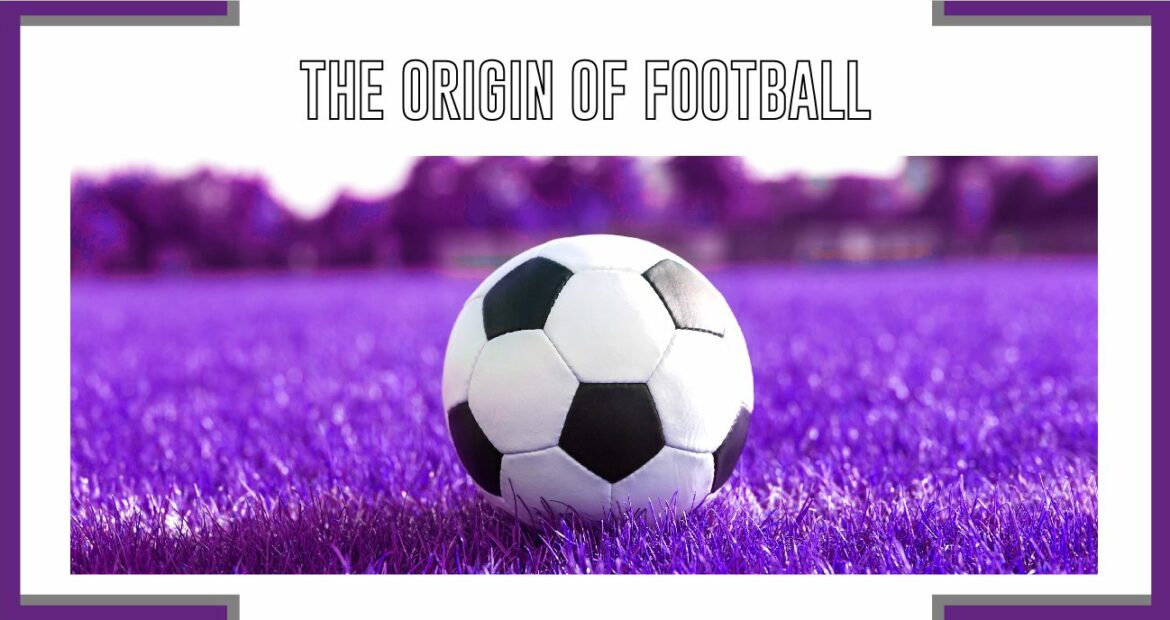 The origin of Football

Football is the most popular sport in the world today. Millions of people follow it all over the world. But how many of them know its origins? Today on the Real Valladolid International Academy blog we tell you about the origins of our favourite sport, read on if you want to know more.

Ts’uh Kúh, that was the name of the sport played by Chinese soldiers of the Chinese dynasty in the 3rd century B.C. How did they play? The object of the game was to throw a ball into a net. Centuries later, in Japan,  it was called Kemari. A ceremony in which players had to keep a ball in the air without using their hands.

A similar sport is said to have existed in Egypt, Rome and Greece. In Rome, for example, it was called harpastum, with a smaller ball. It was inspired by a Greek game called Episkyros in the 3rd century B.C.

In the other part of the world, on the American continent, there are references to a game in which a ball was used, and this was hit with a stick.  The ball in this case was made of wood. The Mayas also played a sport in which they used a ball and the aim of the game was to put it behind the goal.

It should be noted that all these sports were very physical, there were no rules and violence and hitting were part of the dynamics of the game.

In Brittany and Normandy, for many centuries, there was a popular custom of playing choule, which was definitively consolidated in the 11th century. In Florence, around the 15th century, a game called Gioco di calcio was played.

It was not until the 18th century, in England, that the sport as we know it became established, with football and rugby being divided into two different sports. In 1863, in London, the Football Association was founded. FIFA was created in 1904. Four years later it became an Olympic sport and in 1930, the first World Cup was held in Uruguay.

The curious thing is that, all over the world, some sport or game was played that has similarities with football today. Maybe that’s why football is such a popular sport. What do you think?